Switch To A Different Campus

Mr. Wright is our Lead Assistant Principal and is also the designated Campus Behavior Coordinator. He is no stranger to Cleveland ISD, having served as the district's CPI Trainer and Behavorial Specialist from 2004-08. He began his career in Houston ISD and spent the past decade as a principal in Van Vleck ISD.  He earned his Master’s in Education at Prairie View A&M University and his superintendent’s certification at the University of Houston. 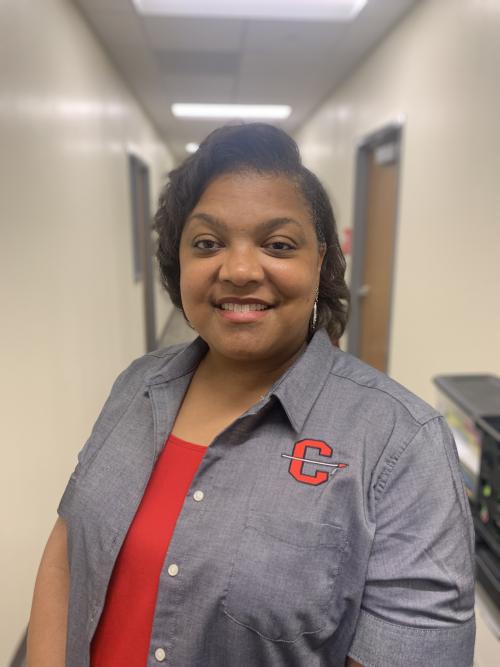 Dr. Anastasia Mackey is our 8th Grade Assistant Principal and is in charge of Special Education at CMS.  She was previously an administrator in Houston I.S.D. and a teacher at Humble I.S.D.

Mr. Collin Nicholas has joined us from Klein Oak High School where he taught Spanish and served as head coach for the sophomore basketball program.  He earned a Bachelor of Arts from Brigham Young University in Spanish Teaching with a minor in coaching, he is also a graduate of Lamar University with a Master of Arts in Educational Administration. 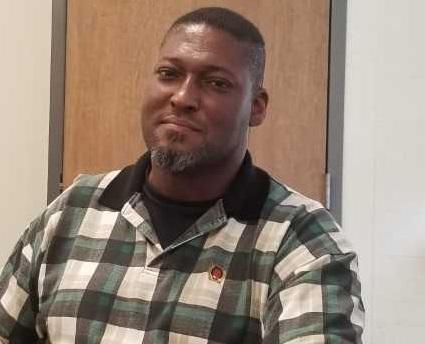 Hola, my name is T. Johnson and I am the assistant principal over the sixth grade at Cleveland Middle School.  I have been in education for 15 years.  I have also coached basketball, and soccer and have won District Champions in Football & Track at the high school and middle school levels.  Personally I have degrees from San Jacinto College, College of the Mainland, Lamar University and most importantly degrees from Kansas State University. 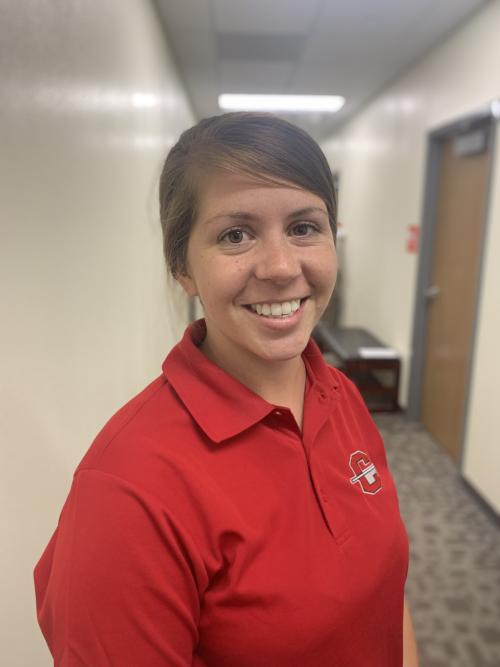 Mrs. Daniel is a graduate of Cleveland High School, Texas Women’s University and Lamar University.  She is our Campus Testing Coordinator and wears many hats around CMS. 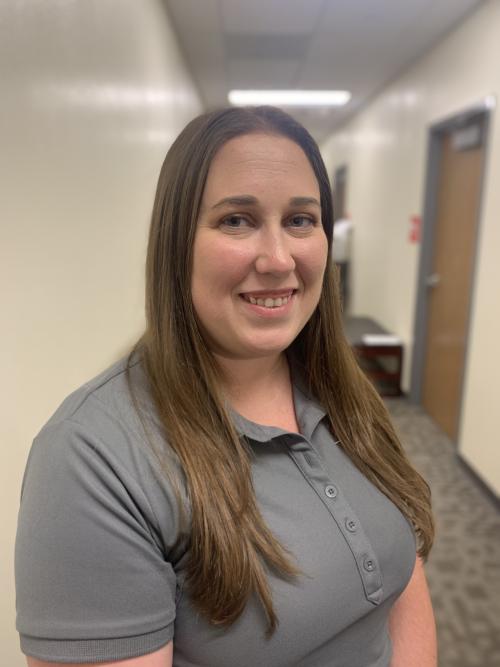 Mrs. Beeman is another CISD alumni who serves as our Instructional Specialist in Language Arts and Social Studies.  She was previously the twirling coach and writing teacher.

Mrs. Spencer leads our Math and Science instruction, she has prior experience serving as a district administrator in Sinton I.S.D. and also taught in Houston I.S.D. 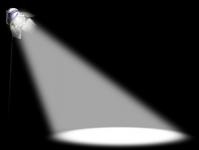 Temperature: 74/66
Light rain in the afternoon and evening.
Sunday:

Temperature: 84/52
Rain in the morning.
Monday:

Temperature: 69/47
Clear throughout the day.
Tuesday:

Temperature: 70/45
Partly cloudy throughout the day.